Quinta da Peza was born from a family inheritance: the family wine trade tradition of 3 generations and the A Peza vineyard located in Fontei. Emblematic farm in the area and belonging to the Casa Grande (Pazo del lugar). Traditionally Garnacha and Palomino vineyard, which were considered as the  main varieties  in the region.

In 2004 an ambitious project of reconfiguration of the vineyard began which consisted of adapting to the modern cultivation techniques and the varieties of the area (Godello and Mencía) to the almost 8 hectares of cultivation.

After these years of growth of the new plantation, in 2007 the Quinta da Peza winery was born, located in an old stables completely restored and conditioned for the current sanitary requirements.

The first years of difficult commercialization gave way to the commercial growth of the winery, largely due to the amount of awards received during the year, which is indicative of the quality of the product. Between the prizes they emphasize:

The future of the winery goes through the introduction of new Premium brands and the expansion of our own vineyard in the As Escavadas area, which will allow us to offer our customers the best of our vineyard and our winery. 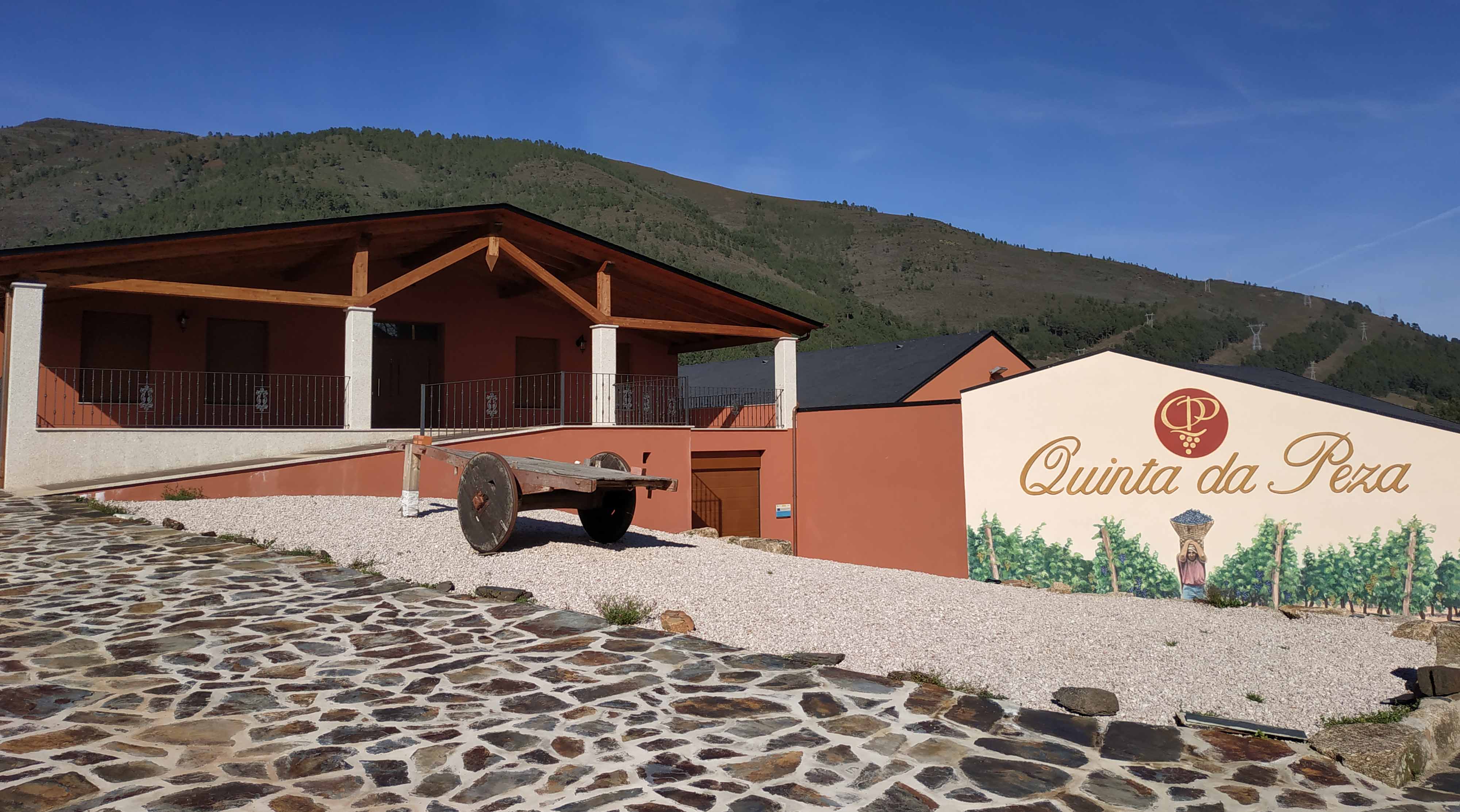